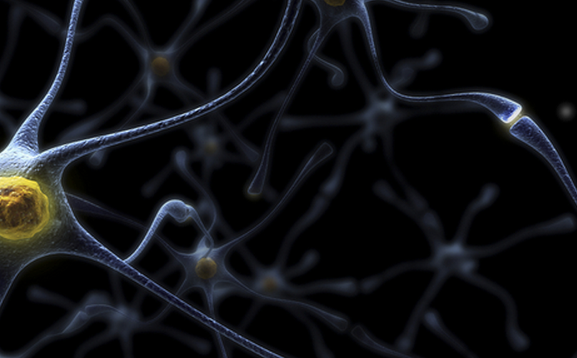 Its been noted for the past decade or so that there is some (approximately 5% to 7%) shrinkage in the brains of people who have schizophrenia, most notably in the gray matter, which is an important part structures in the brain’s amygdala, hippocampus and parahippocampus, which are all involved in memory storage and retrieval memory storage and retrieval.

This finding has been documented in a number of studies, but it wasn’t clear what was behind the loss of brain matter. Some studies have indicated that a small percentage (less than 1%) might be due to medications but other research did not show that. Groups that are anti-medications jumped on this data to say that it was the medications that were causing the damage.

Now results from a new study has been released by Yale University and it shows that that brain loss is most likely due to, or concurrent with, inflammation in the brain and closely associated with psychotic episodes.

So, rather than suggesting that medications are the problem, it actually indicates that medications may be part of the solution – because its well documented that people who have schizophrenia are much more likely to suffer from relapses and recurrences of the “positive symptoms” of schizophrenia (the voices, delusions, etc.) that are very stressful to the person and that cause huge impacts on their life and those around them.

The Yale study noted that:

“Thirty-five individuals ultimately converted to psychosis and they showed a steeper rate of thinning in prefrontal cortex compared with those who did not convert and the healthy control group. Importantly, this tissue loss was not explained by exposure to antipsychotic drugs.”

“Because this differential rate of tissue loss was observed among subjects who had never been exposed to psychiatric drugs, we can conclude that the brain changes are part of the natural course of the disorder rather than being a consequence of treatment,”

The study was conducted using multiple MRI scans over time at 8 different U.S. sites. For the study the researchers recruited 274 individuals at clinical high risk for psychosis and 135 healthy controls. Each person who participated in the study received an initial scan and a second scan either one year later or at the time of conversion to psychosis.

Inflammation looks to be the key problem say the researchers. “Inflammation is increasingly recognized as a contributing factor to the emergence of progression of disease in every organ in the body,” said Dr. John Krystal, Editor of Biological Psychiatry. “This report suggests that neuroinflammation may be a process that in some cases ‘tips people over’ from the at-risk state into psychosis.”

Join in on the discussion about this new research, in our discussion forums:

The full research paper is available for free download at this link: