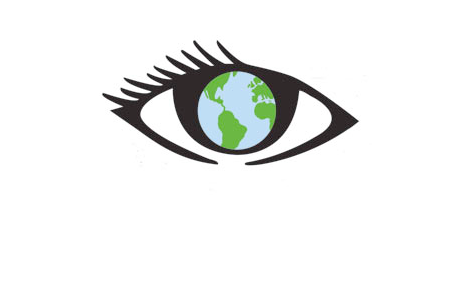 Following is the most interesting news on schizophrenia that we’ve found in the past month or so:

Voices – Documentary about Schizophrenia, Now Planning Screenings at a City Near You

Check out the list of cities that are hosting screenings on the new documentary about schizophrenia.  If there isn’t a screening in your city – work with your local support group (NAMI, Schizophrenia Society of Canda, etc.) and contact the company that is producing the film and book it for your group.

Psycho-social therapy can be effective in lowering risk of, or halting, psychosis or early onset schizophrenia in adolescents and young adults, two new studies suggest.  Read more at these links:

Medscape:  Psychosocial interventions may nip psychosis at the bud

“People tend to think that happiness in schizophrenia is an oxymoron,” said senior author Dilip V. Jeste, MD, Distinguished Professor of Psychiatry and Neurosciences. “Without discounting the suffering this disease inflicts on people, our study shows that happiness is an attainable goal,” said Jeste

I found the following very interesting and encouraging:

The happiness of patients with mental illness is independent of the duration or the severity of their condition, physical or cognitive function, with gold for the socio-economic factors, such as age and education

Instead, the research shows that happiness is a chronic schizophrenia is associated with positive psychological and social attributes, such as persistence, optimism and lower perceived stress.

“What is impressive is that almost 40% of these patients reported happiness, their happiness is linked with psychological and social factors that can potentially be increased through interventions/training.

In a new study, Body mass index (i.e. excess weight) was identified, for the first time, as an independent predictor of psychiatric rehospitalization. Enhanced outpatient treatment programs for overweight and obese psychiatric patients might influence readmission rates and should be explored in prospective studies. http://www.ncbi.nlm.nih.gov/pubmed/25004198

Motivational impairment could be early target for psychosis Risk

Researchers have found that motivational deficits were worse in patients at clinical high risk (CHR) of psychosis than in patients who had lived with the condition for many years.

Osteoporosis more common in people who have Schizophrenia

After years of debate, the San Francisco Board of Supervisors overwhelmingly voted in favor Tuesday of implementing Laura’s Law, the state measure that allows mentally ill people to be compelled into treatment by a court. More information:  San Francisco Chronicle – Laura’s law passes easily

Twenty-four hours of sleep deprivation can lead to conditions in healthy persons similar to the symptoms of schizophrenia. This discovery was made by an international team of researchers under the guidance of the University of Bonn and King’s College London. The scientists point out that this effect should be investigated more closely in persons who have to work at night. In addition, sleep deprivation may serve as a model system for the development of drugs to treat psychosis. The results have now been published in “The Journal of Neuroscience”.  More information:  http://www.sciencedaily.com/releases/2014/07/140707121415.htm